Transcranial Magnetic Stimulation (TMS) is a technological breakthrough in the treatment of Major Depression and it was cleared for use by the FDA in October 2008. TMS is a powerfully effective and safe treatment for Major Depression. 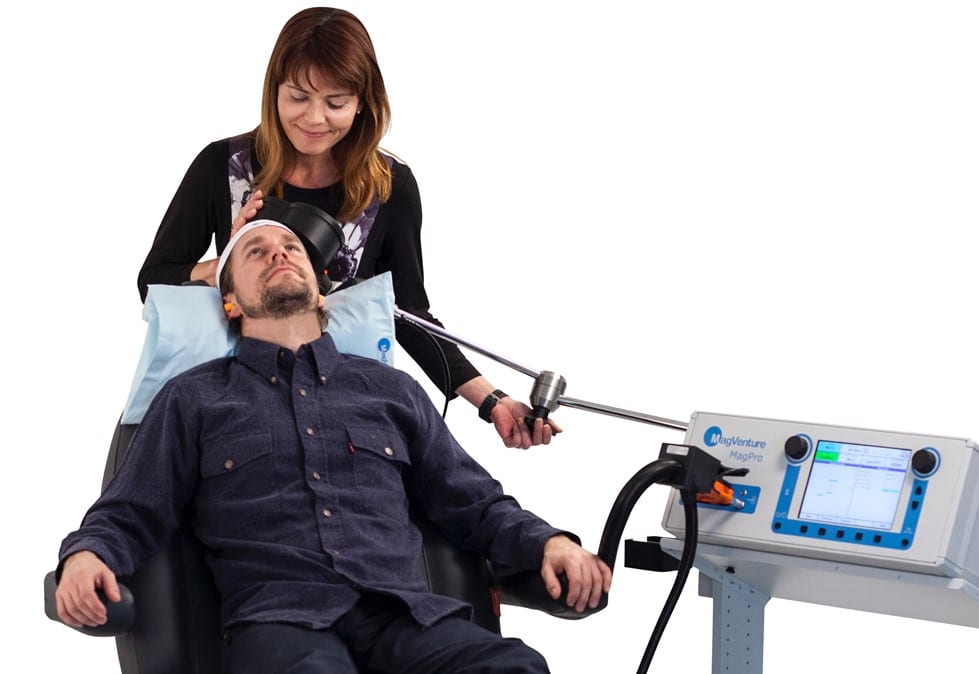 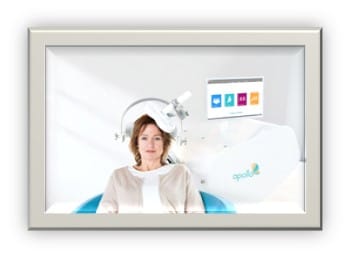 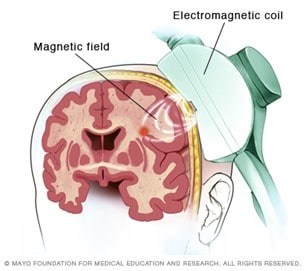 It is a non-invasive treatment where MRI strength magnetic pulses are delivered to stimulate nerve cells in the part of the brain controlling the mood, which is often underactive in patients with depression. Response rates to TMS exceed that of medication in treatment resistant patients.

Repeated stimulation of this part of the brain has proven to produce an antidepressant effect on people suffering from depression. TMS is also known as rTMS (repetitive transcranial magnetic stimulation) because more than one magnetic pulse is delivered to the brain during a treatment session. It is given in an office setting without anesthesia, treatments last about 19 minutes and are typically given 5 days a week for four to six weeks. Side effects are minimal and usually only involve some discomfort at the site of treatment during the first week. Patients are able to work, go to school, or continue any of their daily activities